An ode to mountains and how much humanity and exceptional beauty they encompass. Please, do take the ultimate step with us to balance our budget!

"Short steps" through earth and sky, towards heaven.

A film by Patrick Gabarrou and Marlène Koubi.

after three years' hard work, the shooting of the film is by now almost completed : we now hold beatiful images to share with you in a 90 min film.

Thank you so much for your attention about this project  !

As a 15 year-old boy raised in flat surroundings, i once happened to find two books by Gaston Rebuffat in my school library : "Mont-Blanc, jardin féérique" and "Cervin, cime exemplaire".

They roused utter fascination in me ...

Though I was not yet aware of it just then, it was like landing in a place I had scretly dreamt of thus suddenly coming true. Henceforward it was to play a huge part in my life.

Today, years after, both moved and graceful, I think back of the long expérience of altitude I have been privilege enough to live and share between high and medium mountain, from ambitious expéditions to simpler and more paceful day climbing.

In order to try and convey to you some of its extroardinary variety, I have traced an itinerary, both imaginary and real, from my beloved Haute savoie Préalps to the "exemplary pyramid" of Matterhorn, via Mount White and "Grand Paradis" massif of course !

That tour links up beloved summits that have had a strong impact both on my experience as an alpinist endowed with passion for adventure and discovery, and as a professional mountain guide. Through it, I wish to share what such a long, strong, meaningful and beatyful story has imparted to me, what it inspires me with, and why I treasure it beyond anything else

Using my own expérience as a main thread, that film aims at bringing out what the sphere of mountains can impart to today's humans in terms of beauty, strength and depth.

Like the books that once inspired me, I wish that film to be a wonderful opportunity to dscover the extroardinary and fascinating world of mountains, I mean the whole mountai, that which can dwell in human hearts from youth to old age. besides, I also wish it to inspire further alpine mountaineering vocations !...

First and foremost, "trois petits pas ..." is aimed at the audiences of the many existing mountain festivals, but it also hopes to arouse even wider interest through TV channels like France O, Planète, National géographic, RMC, découverte, Montagne TV, etc ... , and to find its way to movie theaters in order to introduce large audiences to what is extroardinary and marvellous about altitude.

Simultanéous release of French end Irtalian versions of the film is scheduled.

Thank you so much for your attention about this project  !

After graduating in advanced studies of media science, Marlène koubi worked as a photographer on the staff of "Le dauphiné Libéré" and as reporter on the editorial staff of trekking magazine. in those days the infinite variéty of microcosme in which she found herself immersed while shooting on image, interviewing someone or reporting, made Marlène Koubi experience a guenuine sense of fulfilment.

In the 2000's, making up her mind to extend her expertise to the field of vidéo, she joined the staff of a video-production film. Due to a passion for field action, for ten years, among other assignments she covered a great many multisport expeditions all other the world for international TV channels.

In addition to directing many topical magazine programmes for channels specializing in sports, she worked at documentary films dealing with social themes - notably some related to the textile industry as well as to the ecological and social policies implemented by the local administration in the Rhône aréa.

In 2010, she set up KRAF PROD, her own production firm. Her passion for eclectism in the choice of topics has induced her to launch forth into variety of projects liable to take her to the highest summits in the alps as well as into the very jobs of craftmens on the site where all the chandeliers of Versailles Palace were being restaured !

Contrary to the present trend causing a great many films to turn obsolete on being viewed, she's keen on artistic creation and how to deal with theme so as to fill spectators with full and enduring bliss. In telling her stories she makes human adventure an absolute priority.

after three years' hard work, the shooting of the film is by now almost completed : we now hold beatiful images to share with you in a 90 min film.

Part of that sum has already been raised thanks to the support of sponsors (Le Vieux campeur, Botanic, Film commission vallée d'Aoste, Beal, Millet, Batons Guidetti, Glaces des Alpes) together with donations from relatives and friends.

We also hold firm pledges for further donations. Together, those contributions amount to a total of

In case donations should axceed that amount :

- half of the surplus funds will be donated to   "l'arche en Haute Savoie" . That association is at present setting up a community home inspired by Jean Vanier to accomodate mentaly disable people and take care of them.

- The other half will be used for prmotion purposes of the film in France and Italy. 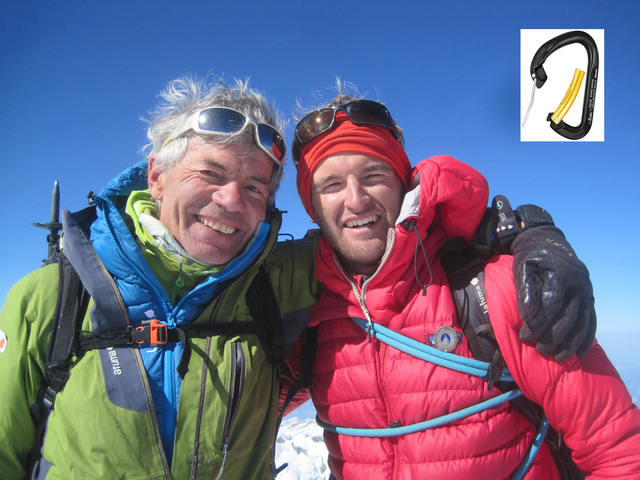 A hearty thank you and your name in the credit titles of the film + the film DVD previous to the official releas, an invitation to the "premiere" of the film and a Beal carabiner. 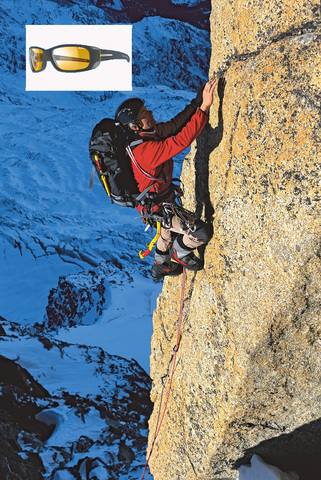 A hearty thank you and your name in the credit titles of the film + the film DVD previous to the official release, + an invitation to the "premiere" of the film and a pair of sunglasses Julbo Monte Bianco zebra 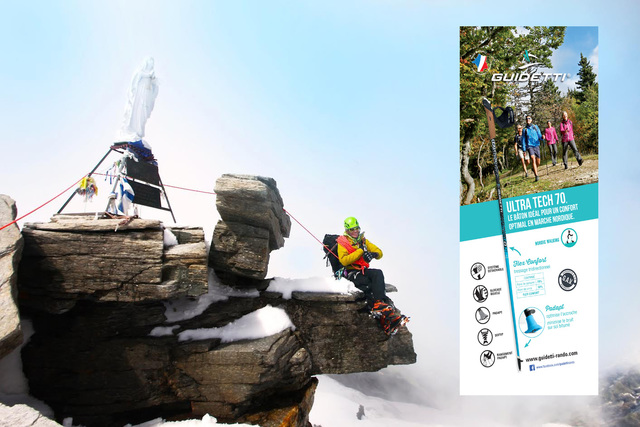 A hearty thank you and your name in the credit titles of the film + the film DVD previous to the official releas, an invitation to the "premiere" of the film and a pair of Guidetti poles. 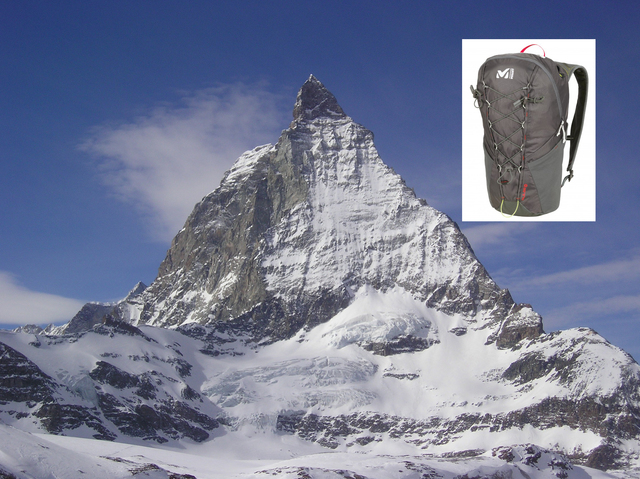