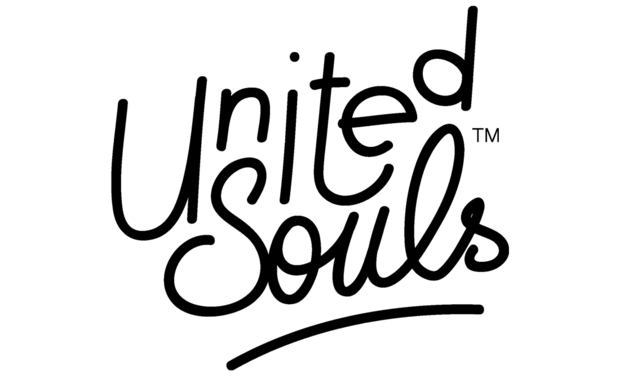 United souls is a 100% organic casual and streetwear T-shirt brand with the wish to spread a unifying message about the duty of remembering African intellectuals who have been committed to defending civil rights in africa and the rest of the world.

United souls takes up the challenge of highlighting political art in all its diversity and richness by working in collaboration with talented artists who have a message to share. Political Art as we define it doesn’t necessarily mean belonging to a political organization. It’s the reflection of a thoughtful vision of society, its actors, and of their involvement as world citizens. nowadays, a struggle, a fight, or an ideal can be symbolized just as much by a face than a sentence. The political art of United souls aims towards contributing to a more humanistic and supportive society in our troubled times.

United souls is also a tribute to music and its key role in the struggles for the emancipation of oppressed peoples. Blues, jazz, soul, afrobeat, cumbia, hip-hop and what’s known as "global groove", have indisputably entered contemporary culture and can be counted as a contribution to world cultural heritage. From a more pragmatic angle, this new brand sends a strong message to music lovers and fans of these genres: supporting United Souls means being involved and investing in an artistic cultural initiative that shares the spirit of this culture and its roots.

Few words about United Souls and myself: Urbain styled young boy, native from Ivory Coast, invested in different comunity organizations since several years,  I had the envy to create a project whitch bring an unifiying message using a strong and powerful support : the t-shirt

More than just selling tshirt, United souls wants to be committed and humanist, his way of think is : bring people to wear proudly a t-shirt that reminds and supports the struggle for the emancipation of people. using image as a source of resistance, open a reflexion about the role of intellectuals leaders, the politics or the music messages that have create our common history

the compensations will be delivered in october

Objectif : previously only available on the internet with a just-in-time production, we would want now be distributed in stores. The option of selling in  pop-up store is a format that matches our  design and profile of our brand.

*If we exceed our target of € 5000 we will increase the stock of Paris and Toulouse.

*And if we double our goal, thanks to you United Souls may be distributed in other cities such as Lille, Nantes, Lyon, Marseille or Bordeaux!