We would like to print a book to celebrate thirty years of a loving and photographic conversation. 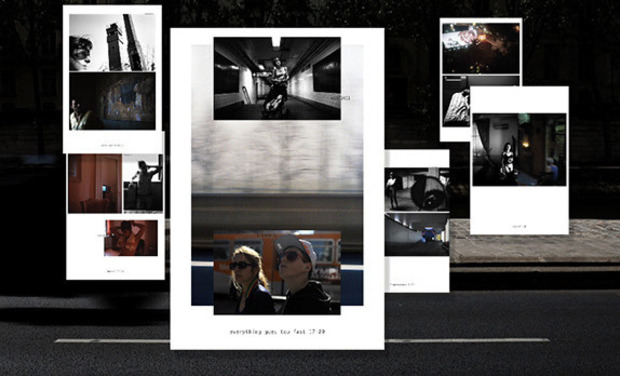 The intimate is one of the components of this project, not only in the contents of the photographs but also in their association.

The association of Sophie L.’s and Vincent Louis Joseph’s series symbolizes their union, photography being at the heart of their personal story.

UTC (Universal Time Coordinated) is the primary standard by which the world regulates clocks and time. It is one of the several closely-related successors to GMT (Greenwich Mean Time).

The series « S.1985 -     ». by Vincent Louis Joseph gathers photographs, digital images, Polaroid and films showing Sophie L., who has been his muse since they met in May 1985.

Every picture is  dated as a reference.

Beyond its intimate aspect, the series introduces the notion of time.

Followed by a dash, that opens on the space of an unspecified end date, references the inscriptions one reads on gravestones.

UTC and +1 collect the places photographed by Sophie L. and strive to put their story in its proper context.