Become a co-producer in a new genre of documentary, and come with me in the search for the incredible characters of everyday life! 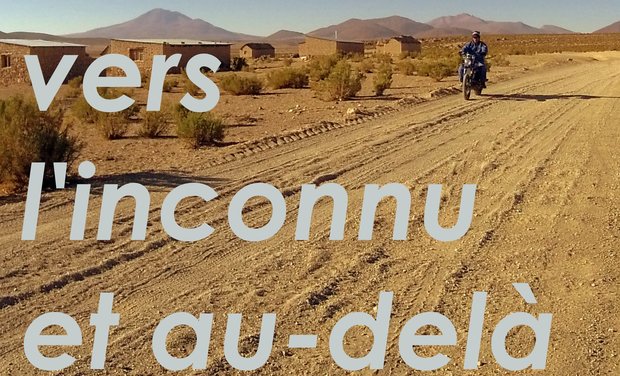 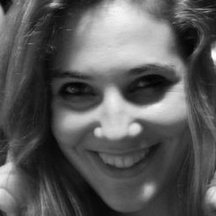 A documentary following a day in the life of someone. Someone could be anyone. Men, Women, old, young, amitous or resignated, a bit crazy or well-organized, very distinct profiles and probable similarities. Those who have stories to tell and life paths that resonnate in me, and then in you. South America is where the long journey begins... from Colombia to Argentina, in search of contradictions and similarities.

During the few months I've lived in South America, I've had the chance to collect among friends and contacts, a beautiful palette of very different faces : an organic wine-maker, a peruvian business-man, a joking Andinist, a light-hearted Colombian student, a chilean street-seller, a Spanish backpacker. On the way, I have witnessed the miriad colors, shades, directions, ambitions, passions and personnalities of those who live and travel in South America. What I want to do today is to share with you all these atypical and very different paths by following a day in their life.

A day, a person, and the link between all of them ?

It can be a word, an idea, a question that each one of them will give me for the next one. Have you ever thrwon a bottle to the ocean ? That's he idea. Without knowing who's going to get it, you want to need to send a message and create a connection with the unknown, be part of the universal. Like passing a long invisible rope, I'd like to relay a conversation between people who have nothing to do with each other and would probably never meet.

We are surrounded by contradictions, but one of the most disturbing to me is the constant need to be connected to a virtual network, while we have in front of us real people, those we can learn a lot from because it's at the point of contact with other realities that we learn the most. I will be seeking those differences that unite, those contradictions of mind, that link us to others, far away from our reality. I want to know about the life of others, don't you? To know what they have for breakfast in Bolivia and how they party in Colombia. How people live in the amazon rainforest alongside hypermodern cities in the throes of racing development. How does one manage a permaculture farm in Ecuador and how can one travel for a long time with very little money. What incites some to leave everything behind, to go settle in South America, this multi-faceted continent, and why others would never leave their village at the foot of a volcano.

As I come across people from all social categories, nationalities, ideas and visions of the world, I want to bring them to talking about what is really important to them. I'll let them put that message in a bottle, and bring it to the next person on the way, creating a wider universal conversation.

Neither simple travel notebook, nor succession of « One day in the life of...» , I want to look for the politically incorrect, the engaged speeches, the burning passions and simple satisfactions, the revolutionnary ideas and little nothings of daily routines. And all that, topped with a lot of what we call here « buena onda » the unexpected and improvised, moments of music, of laughters, of flaming debates with all those who will enrich this beautiful journey.

Today, South America but who knows ?

If the project works out, I'll make it my way of travelling and spreading the idea world-wide, to make it a more universal bottled-message-conversation. A question from a stranger to another could become a way to unite, in torn countries and divided nations.

Where will the money go ? The problem with documentary cinema is that you can't go out with a pen and a notebook to sketch the world. The equipment, besides being more expensive, is cumbersome and requires certain logistical preparation. For practical and economical reasons I decided to film with a small Go-pro-like camera that gives a very good image quality. Camera : 220 euros

Camera accessories so as to vary shots and filming techniques. Tripod and harness: 150 euros.

Hard drive: in order to store all the rushes: 100 euros

Last but certainly not least, help with transport, housing and food, as I will have no time to make money while traveling: 400 €

Muchisimas gracias+ all previous rewards + a little gift from one of the countries visited!

Thousand gracias + all previous rewards + a DVD of the movie!

THANK YOU!! all previous rewards+ an invitation to a south-american dinner made by yours truly. (in Strasbourg France)

All previous rewards+ my lifelong gratitude+ a basket of south-american goodies!!