Take part in the making of my first album "Sadtimes" in limited edition digipack which will be mixed and mastered by r3myboy. 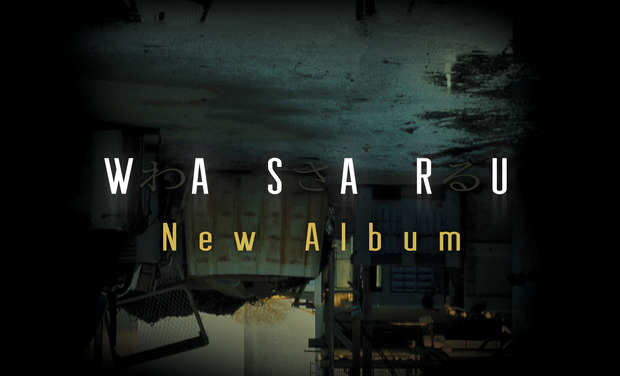 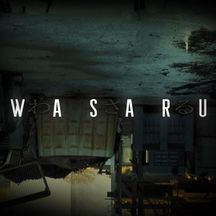 "Sociophobe Within feat. Slawth" is the first single of the album:

After traveling through Europe for several years with his punk rock band, Wasaru abandons his bass guitar in 2004 and discovers the pleasure of composing music on his computer. He then became consumed with the desire to make electronic music creating insane tracks in instrumental electronic, abstract, trip hop and downtempo music.

“A chilling filmy trip hop downtempo which takes you to a very cinematographic universe.”

The beat maker's music obsession bleeds over into his other passion : cinema. His tracks stack up eventually becoming his first EP released in 2006. Prisoner of State found an audience which lead to four more self-produced albums featuring Graciellita, Screenatorium…

“As he searches for a particular ambiance, the beatmaker Wasaru touches us with his minimalism and simplicity”

Wasaru has spent most of 2015 producing his first physical album, which will be professionally mixed and mastered.

He has worked on this hip hop album (titled "Sadtimes") nearly four years with selected artists.

Wasaru dreamed of combining lots of different emotions and amazing artists from all over the world from the US to England to Korea and Japan on his new release. This album invites us to a trip across different destinations and emotions.

The album’s themes are intimate and immediate : childhood, love, or even isolation …

For his first physical album, Wasaru wants to create images as beautiful as his beats : a Digipack with a neat design and booklet.

The dozen tracks on the album will be mixed and mastered by R3myBoy, the genius who has worked with more than 500 bands, including : Gwen Stefani, Gojira, Roger Molls, EZ3kiel, Arthur H, Skip The Use, …

Thanks to Kiss Kiss Bank Bank, you can make this adventure possible.

If the goal is hit, you will receive the rewards. Otherwise, you will get your money back.

Your contribution will fund a part of the album:

If we exceed the goal, the money will be used for:

Your name listed on the "thank you" page of the booklet + Badge and Stickers + Digital instrumental version of the album (WAV/FLAC/MP3) + All previous rewards.

"Wasaru" T-Shirt OR Cap (limited edition) + Your name included in a special "thank you" track + The Eternal Gratitude of all involved + All previous rewards.

The original costume used in the music video "Sociophobe Within" ( Hood cape, 5kg of cables and a functionnal game boy with the original cartridge) + All previous rewards.