Fun and innovative language tool to practice Luxembourgish (and English) 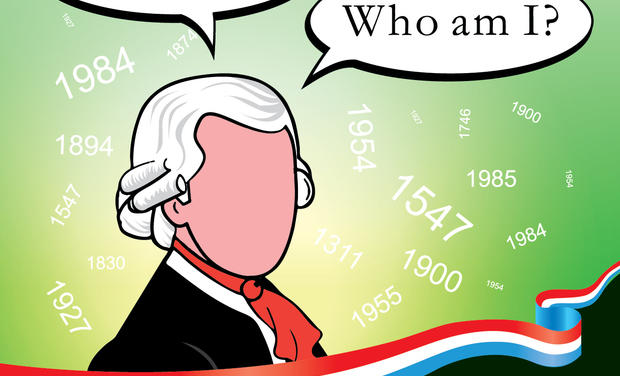 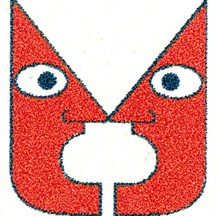 This game is called "Wie sinn ech? Who am I?" and allows the practice of the Luxembourgish language (and of English) and, at the same time, the discovery of historical public life figures from Luxembourg, such as the Grand Duchess Charlotte, Jean-Claude Junker, Lea Linster, Xavier Bettel, Ermesinde , Andy Schleck, Aline Mayrich, Pierre Werner, Anise Koltz, Josy Barthel, Lou Koster, Lydie Polfer - Wurth etc.

As I am passionate about languages ​​and I became a Luxembourger a few years ago, this project is a way to express my love for my adoptive country, Luxembourg.

To have more available time, I took the decision to stop another activity you probably are very familiar with, the Inspiring Wo-Men Business Club, and gave myself three years to realize a dozen creative language projects. Thus, in November 2015, I published a first language tool, a flash cards package entitled " 100 expressions you need to master in Luxembourgish " which was welcomed with great enthusiasm not only by foreigners living in Luxembourg, but by Luxembourgers alike. Now I want to realize my second project and if all goes well, I should get done a third project before the end of the year 2016.

Clara Moraru, with the Romanian President, Klaus Iohannis, and his spuse, Carmen, during the state visite to Luxembourg (6-7 June 2016)

To make this project happen, I am surrounded by very competent and passionate people, because nothing extraordinary can be achieved without passion. My team includes Jean Weiss for the proofreading in Luxembourgish, Marie Lucie Reding for the translation from Luxembourgish into English, Jean- Baptiste Joachim for the proofreading in English, Sarah Khurram, graphic designer, Georges Calteux, Christine Statucki and Juan Antonio Lain for the research.

Order this game in avant premiere and become with us an actor of the promotion of the Luxembourgish language & culture!

There is a team of 3 proofreaders and translators

The language school Languages.lu contributes with 10.000 €

A big thank you for your support ! Your name will be mentioned on our web site.

50 Wie sinn ech? games with 55 cards in Luxembourgish & English so that your collaborators could practice and improve their Luxembourgish knowledge + a presentation of the language game in your offices by the entrepreneur Clara Moraru.

100 Wie sinn ech? games with 55 cards in Luxembourgish & English so that your collaborators could practice and improve their Luxembourgish knowledge + a presentation of the language game in your offices by the entrepreneur Clara Moraru and her team involved in the project.

200 Wie sinn ech? games with 55 cards in Luxembourgish & English so that your collaborators could practice and improve their Luxembourgish knowledge + official launching of the game in your offices in presence of the entrepreneur Clara Moraru and her team involved in this project.