Help me realize new 3D animation clips by contributing to the financing of my new computer hardware ! 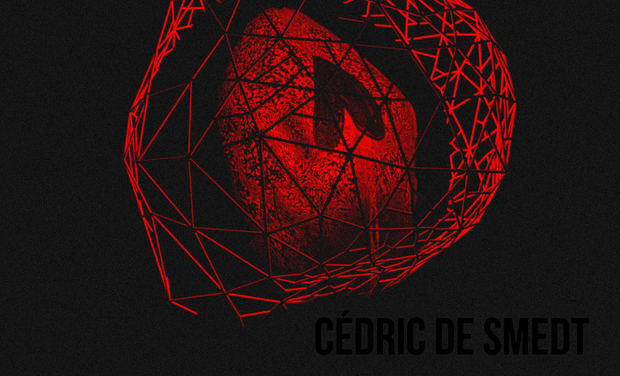 It’s been about 3 years since my first 2D animation clip was released on Youtube. It concerned the official clip realized for the title "Pleasures", which resulted from the close collaboration between Max Cooper and BRAIDS. This experience has taught me a lot and made me want to keep exploring video clip as a medium.

In the meantime, I’ve achieved my illustration studies in at the Académie Royale des Beaux-Arts de Bruxelles (that is in fact this very clip that allowed me to enter the school). I have come a long way in the research of my artistic universe, kept on telling stories, dark, sometimes weird, through engraving, painting and writing.

I did all of this without having the opportunity (and mostly the time) to realize another animation clip.

Today, I finally have some time along with a real and intense desire to realize new clips for other artists and this time in 3D animation. I’ve been practising the 3D for a little less than a year, gradually mastering the tools and storing new crazy ideas in my head.

So why are all these ideas not yet on your screens?

Because my computer has become obsolete and the render time has become too long (for each 3D image, you need a render time that varies according to the desired image quality).

This is why I call on you and your donations.

Every single Euro will be invested in new IT equipment and in a new much more powerful computer that is intended to become a real clip factory.

For that matter, I took this opportunity to produce a new 3D mini clip and show you what I am capable of.

Realizing clips is a true passion and I can’t stop wanting to make more. I am confident that this new computer will allow me to express myself the way I want to as well as to offer you all sorts of visual pleasures.

A few lines about my work

My work mostly focuses on the human being: its body, its mind, its actions, its psychological and physical functioning. As I am evolving in a dark and hardly reassuring environment, I highlight many different facets of the human being. I enjoy playing with whatever it hides and shows, what comes in and out, what it contains and what surrounds it, what inhabits and masks it, what it’s trying to become and what remains. Each of my drawings is a rejection to better identify what haunts me.

Are you who you’re pretending to be? Am I as dark as my own drawings?

Probably not and this is the essence of that relationship that comes into being between your look and my work.

You’ll find most of my illustrations here: http://cokedenverslip.tumblr.com

I’m making available most of my original engravings, paintings and illustrations in compensation for your donations. They will of course be signed and sent as quickly as possible. All the money will then be invested in the manufacture of this new computer, which I intend to build myself.

Here is the detailed composition of the machine and the price of its components:

My goal is to reach 1500€ since the total amount shouldn’t come from your donations only but also from my own pocket. Every additional Euro, if the goal is exceeded, will be invested in this computer. The higher the funds raised, the more powerful the computer.

Within a few weeks, I will dispose of a personal capital of 1000€. 1500€ therefore seems like the ideal amount to reach together.

If I reach my goal, I pledge myself to send your compensations, to build this new computer (which I will do anyway, later if the objective isn’t met) and above all to realize new 3D clips (as well as 2Ds!).

In the end, everybody wins:  the new artists with whom I will collaborate, you and me!

Thank you for your support! See you soon! 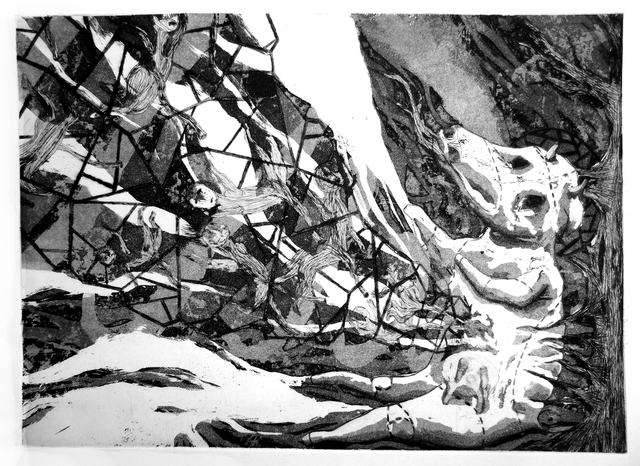