Cercle is an annual, independent magazine, oriented on one theme. The first topic is The Forest, which we declined through different point of views (professional, visual, literary, artistic...) over 132 pages. Cercle Magazine will be launched in april 2013. www.cerclemagazine.com 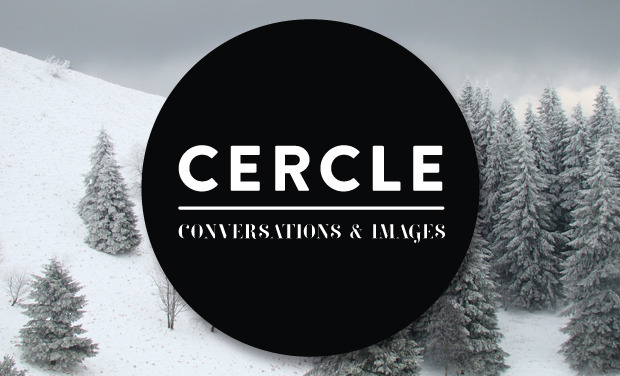 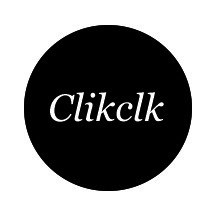 By a cold September night in 2011, three of us were debating about what a current printed magazine should be. Probably helped by the drinks, we worked on the basis of what would become Cercle Magazine.

Based on observation that social networks are taking a paramount importance our lives, and that digital development is allowing a fast and free exchange of data, we noticed that nothing remains set in time. We wanted to employ all these circulatory images and informations and to settle it according to a simple process: Select, Print and Publish.

Cercle Magazine is based on an idea. Concentrate different aspects of one topic (professional, visual, literary, artistic...) in each issue, in order to produce a surprising, cheerful but demanding magazine.

After the foundations of our project were laid down, Cercle has grown up. Four months later, Cercle publishing association, located in Strasbourg, France, was created. Cercle Magazine is its first annual independent publication. One topic each issue. One issue, each year. We decided to produce the first one, 132 pages devoted to only one topic, The Forest. The theme is a major support to highlight creation, art and illustration.

It seems to us that The Forest was a good first topic to deal with, as it concentrates our common interests.

----- Everything is inspiring for Cercle. Its naive and inquisitive look on things is conducting its reader around the topic. -----

First of all, Cercle is:

• 6 conversations conducted from different angles. We met a ranger from the National Forest Office, very involved in his job, a cultural mediator, introducing forest mysteries to children, a flaming character talking about litterature, a very inspiring English artist, a terrific ethnologist/botanist and a well informed paper maker.

Photography and illustration are very important to Cercle, that's why the magazine enhance visual creation with a quality matt paper and high standard printing. Cercle wants to be up to the goal of many contributors involved in the project.

What is Cercle Magazine :

• A magazine set in french, with some texts in english written by Carole Mercier

• An international release in April 2013

• A European broadcasting via an independent press specialist

• A website with regular and various fresh news about our topic www.cerclemagazine.com

Whare are we standing with Cercle ?

We're almost done with the entire layout of the magazine, the illustrations and pictures. We've produced Cercle website, very useful tool to communicate. We've written a large part of our conversations, anecdotes and other editorial pieces.

We've gathered many contributors around Cercle. These wonderful persons are talented and enthusiastic, that's why they agreed to work on different tasks such as creating a special font for the mag, selecting, writing, translating, and, of course giving wise advices.

That why we want to achieve Cercle Magazine!

We plan to release Cercle in april 2013, until then, we'll be able to negociate with our partners, to work on details, and to prepare a super nice launching party, where you'll be all welcome!

To tell you the truth, here is what Cercle Magazine will cost :

To guarantee its independency and its future, Cercle Magazine is urging you, KissBankers!

We and our contributors are working free of charge to build our first issue.

----- Help Cercle Magazine for its first issue and we will be able to carry out numerous topicsover the following years! -----

Are you interested in the project? Help us! Money is welcome of course, but you can also check our website, or just talk about us to your friends and co-workers!

We'd like a high quality production for Cercle. If you want to help us, do not forget that supporting Cercle is also supporting creation and idea in all their forms. Those 3800€ should be used to pay the printing and the diffusion, and to suggest a more affordable price per copy.

Thank you! You're a Mischievous Squirrel! Your name will be disclosed on the acknowlegment page + an invitation for the launching party.

Thank you very much! Your rank is Wild Hare! 3 badges + previous rewards

A big thank you! You're now ranking as a Fiery Fox! 5 postal cards + an illustrated poster + previous rewards

Wow great! Thank you so much! You're now a Leaping Roe! You'll get Cercle Magazine + previous rewards

Unbelievable! A thousand times thank you! You've been promoted and now you're Powerful Wild Boar! One original etching signed and numbered + previous rewards

Fantastic! Thank you, and thank you again! Here we are: Big Stag. Your name in the honored donors + previous rewards

Marvellous! Thanks a million! You got the highest rank: Sacred Oak. Your personal illustrated portrait in the magazine + previous rewards