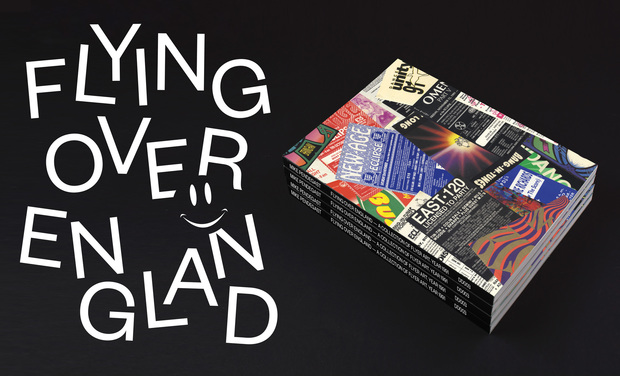 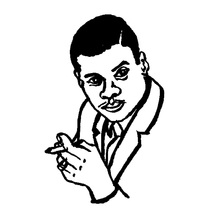 Help us fund this book set via which you will relive an era of peace and love, an eradication of barriers, an ethos of unity and respect.

In the late 1980s and early 90s Mike Pendegast spent seven years travelling up and down the country to different raves, clubs and similar events, collecting all the flyers of those events along the way.

Across this book Mike documents an incredible generational movement that still carries so much weight even to this day.

Mike goes on to show us that such powerful memories can never be buried or discarded, and flyers are an artistic history of the subculture. This was a scene that sprang from austerity into an underground, an anti-establishment movement that must be recorded as a significant era that, some may argue, altered the course of history.

1991–93 was the golden age of rave art with flyers developing from photocopied, black and white scribbles of the late 80s to highly elaborate works of illustration.

This project will be released in limited edition of 500 copies :

- Book 2 the story behind the era as lived through Mike's experiences.

Team behind the project

French graphic designer based in Brussels specialized in editorial design and brand identity.

is a record label founded by Grant as an outlet dedicated to releasing original music with no boundaries of style.

Duke's Editions is the publishing arm of the label and is a platform focusing on the depiction of underground culture.

#1- January : Book is ready for print

#1 - February / March : launch of production once we receive the funds

The fundraising will cover part of the printing costs  :

. If the goal is exceeded the funds will be used for the rest of the printing , delivery costs & production of prizes for the kissbankers who believed in the project  .

Duke's Distribution will receive  the entirety of the sum collected via this campaign .

Thanks for your support! we will be for ever gratefull for your help

We are very grateful for your support! You will receive Flying Over England stickers

One Rave tote bag + stickers . Thank you so much for your support !!

The Flying Over England book set is yours ( visuel + text ) + stickers Big thanks for your support // World wide delivery included.

Get the Flying over England book set ( visuel + text ) + stickers + one Rave tote bag . We higly appreciate your help ,thanks for your support! // World wide delivery included

Flying Over England book set ( visuals + text ) + one other copy for a friend with your greetings inside + stickers + one Rave tote bag . Thanks for your support!