An irresistible magnetic game for 1 to 4 players, short, fun, really simple, accessible to everyone and still full of strategy! 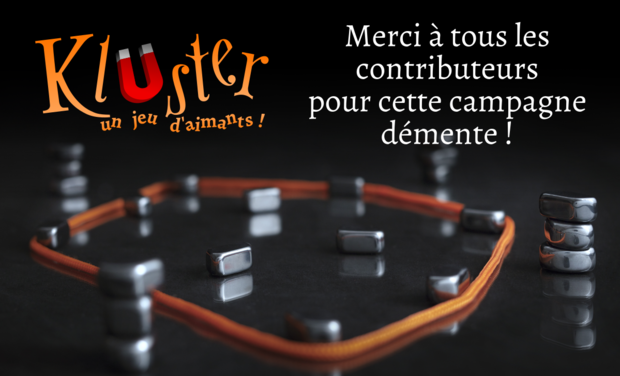 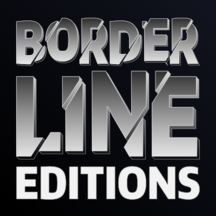 What are the stones made of?
Kluster stones are magnetic hematites that are very strong and resilient magnets.
How to play Kluster solo?
It’s really simple: you must place as much stones as possible inside the playing area. But be careful, you are only allowed 2 mistakes! To place 12 stones is very easy. To place the 24 stones is for true Kluster champions!
Can we play Kluster with more than 4 players?
You can share the stones between 5 or 6 players, although you need to remove 4 stones to match 5 players. The game works, but you quickly end up with many draws, where several players manage to place their last stone in the same turn without having failed once. That is why we offer a Kluster XL to play with no drawbacks up to 8 players!
On what surface can Kluster be played?
Any flat and horizontal area will do. Of course, stones won’t move the same way depending on the surface material and texture. Modulating gameplay, changing the playing surface greatly improves Kluster’s replayability. Don’t play on a iron table though!
Why a KissKissBankBank campaign?
This is our second crowdfunding campaign on this platform. As the first one went very well, we came back! Besides, Borderline Editions having acquired the rights for Kluster in Europe only, it seems logical to choose a leading european crowdfunding platform instead of an american one like Kickstarter.
Can I eat Kluster’s stones?
Not at all! Ingesting those magnetic stones can provoke serious intestinal damages (seriously). That is why we advice children of less than 14 years old to play with the supervision of an adult.
Will the delivered product be identical to the one shown in the photos?
The game in the pictures is a prototype as close to the final product as possible. Depending on the campaign's success and the community's suggestions, the final product may slightly vary. The gameplay and the general aspect of Kluster will of course remain the same!
How can I buy additionnal Klusters?
You just have to increase your contribution by the amount indicated in the "Addons" section of the page, without selecting anymore rewards.
After the campaign's end, we will use a pledge manager to fulfill your order and confirm both your adress and your additional pruchases.