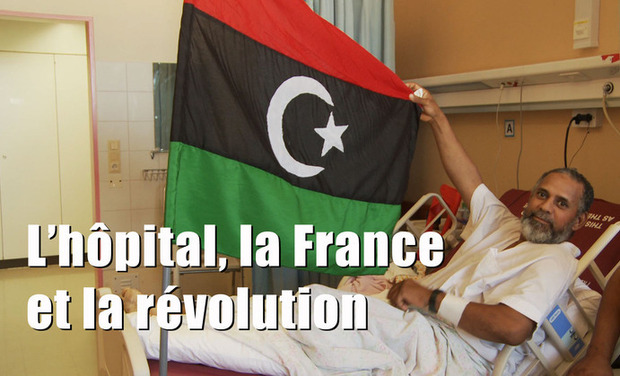 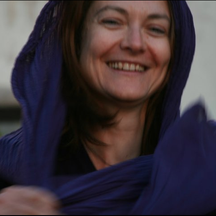 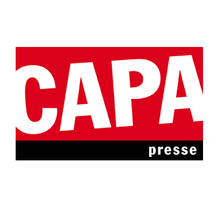 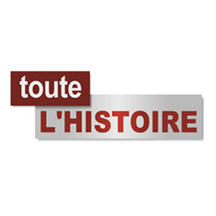 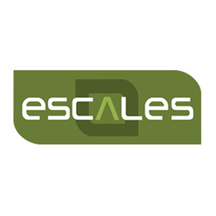 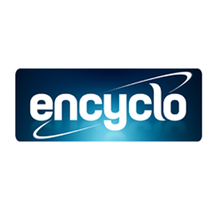 A year and a half ago, I went to Libya, to film the people who were working in the biggest hospital of Benghazi, the city in wich began the revolution against Kadhafi.

I made a 48 min documentary with those images. I want now to make an English and Arabic versions of it.

But let's go back for a while :

I went in the Benghazi Medical Center in september 2011. I spent 3 weeks there. It really moved me to film those doctors and nurses who have decided to stay, despite the fact they could die, because they wanted to support revolution, taking care of patients. The documentary also tells the story of my father, who was working in the hospital, and who decided to stay in Benghazi after have been sent back to France.

I directed, shooted and edited this film alone. The shooting material was lent by la Compagnie des Taxis-Brousse, a French production company. The very few people who helped me did it as volunteers.

After months of work, I organised two screenings and the feedback from the audience was very encouraging.

I absolutely want the people of the hospital to see the documentary. I also have been contacted by Arabic channels that need an English or Arabic version.

I also need to buy the musical rights, and the French archive's rights.

With the rights and the subtitles, the documentary will be accessible to a wider audience, so it will be easier to reach foreign distributors.

The money will allow to pay :

Some people ask me : why to make an english version as the documentary looks to be mostly in english ?

In the trailer, almost all the interviews seem to be in English. But actually, some characters (included my father) speak french in the documentary. Moreover, the voice over is in French.

For example : the next extract tells how the French and foreign staff had to abandon the hospital, leaving it in a very difficult position.

If you don't speak french, wouldn't you like to have subtitles ??