30 years old junkie, Toshiro is addicted to a synthetic drug called "Limbo", Toshiro must complete a mission for his dealer in a neighborhood of Tokyo. Area under the order of a curfew for several months due to strange homicides. The police are in search of a serial killer but the local population is convinced that the killer is all but human 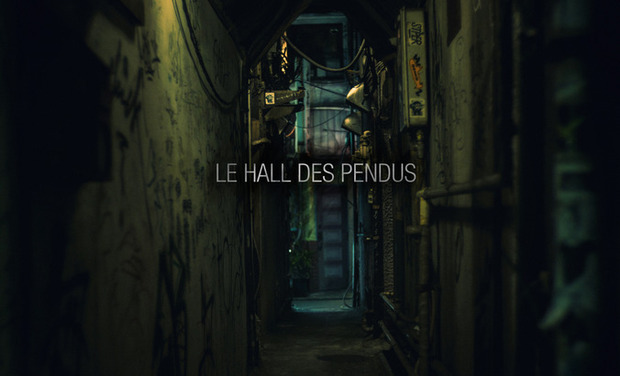 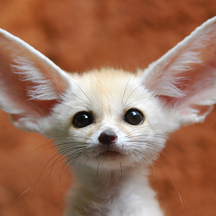 #7 - Then they were one hundred