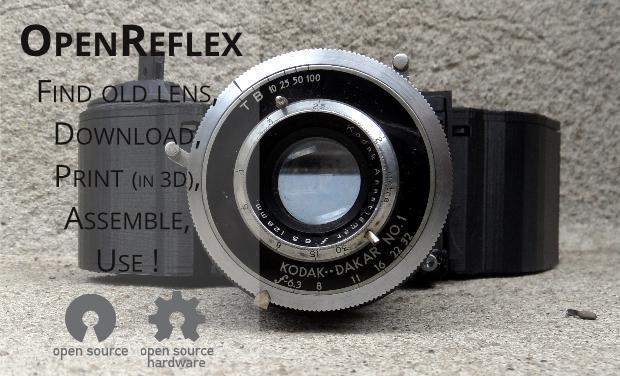 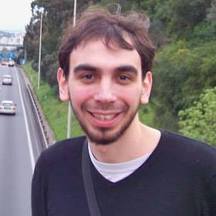 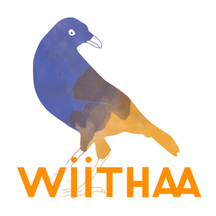 <p> Hi,</p> <p> &nbsp;</p> <p> First, thanks to everybody who support this project.</p> <p> Sadly, the campaign doesn&#39;t reach the given goal, I draw the necessary conclusions and you should be refunded of all you had given to the campaign.</p> <p> I&#39;ll not give up the project anyway, I will continue to work on it during my free time with my own money. Everything will be slower, probably less documented too, but nothing is never over with the OpenSource.</p> <p> I will continue to update the project here <span class="ver" title="It is unusual to put a space before a punctuation mark.">:</span> http://hackaday.io/project/1834-OpenReflex-rework</p> <p> &nbsp;</p> <p> During the campaign, one of the biggest restraint was the old school / film aspect of the camera.</p> <p> That&#39;s why one of the main development axis will be the building of a DIY digital back big size, with low cost and simple elements. From the firsts track I get some ideas that could give very interesting results. (sensible surface of 60x60mm (even 6x9)&nbsp; with 70Mpix)</p> <p> &nbsp;</p> <p> I do not exclude a new campaign in the future, but nothing without more concrete elements to show and much more preparation.</p> <p> &nbsp;</p> <p> I will work now much closer to the Saint Etienne (Fr) FabLab &quot;OpenFactorySaint&eacute;<span class="ver" title="There should not be a space after the quotation mark. Well &quot;yes.&quot;">&quot; and</span> also try to involve the local makers and photographer community to join me in the development.</p> <p> &nbsp;</p> <p> If you want to continue to follow this project and be involved in the development do not hesitate to contact me directly [ contact ~&atilde;t~ leomarius.com ] , I&#39;ll continue to update this page with the more significative elements.</p> <p> &nbsp;</p> <p> Thanks again to all of you,</p> <p> Sincerely,</p> <p> L&eacute;o Marius.</p>
Thursday, July 10, 2014